Colombo Cheif Magistrate Lanka Jayaratne today ordered the Government Analysts Department to examine if any alterations have been made to the personal laptop of Journalist and Former Editor of the Sunday Observer Dharisha Bastians since June 4. The order was given today after counsels appearing on behalf of Bastian’s made an application to the court.

Her counsels informed courts that Officers from the Criminal Investigations Department (CID) had visited her residence in Colombo on two occasions before June 10 in a bid to seize her laptop. Her lawyers made an application to ensure the integrity of the date of the laptop is not tampered in any way by the CID.

In a statement recently Bastians revealed that on May 29 and then June 4, the CID had visited her home and attempted to seize her laptop without a warrant. According to her on legal advice, the family had informed the CID that it could not be handed over without a court order.

on June 9 five CID officials had once again arrived at her residence in Colombo with a warrant to search the house. According to her the officers had searched the entire house and gone on to seize her laptop. Statements had also been recorded from family members.

Following the application by her counsels, the Colombo Chief Magistrate ordered the Government Analyst to do a full inspection of the laptop to ascertain if alterations had been made between June 4 - June 16.

Meanwhile, Bastians also noted that a previous occasion in the course of the same investigation, the CID had obtained her Call Data Records without a court order, scrutinized them and subsequently exposed the information. “As a journalist, I was horrified at the public exposure of my telephone records, which could seriously endanger and compromise my sources and contacts, then, now and in the future,” she said in a statement released to media.

She also said she was willing to cooperate with any investigation by appropriate law enforcement agencies and that she is confident the CID will find nothing incriminating in the analysis of my computer.  “But under the prevailing circumstances, I remain gravely concerned about potential efforts by interested parties to compromise the integrity of the hardware, software, data and documents of the laptop and any other electronic material/devices belonging to me, obtained by law enforcement” she added. Bastians’s name has been linked to the Swiss Embassy abduction saga. 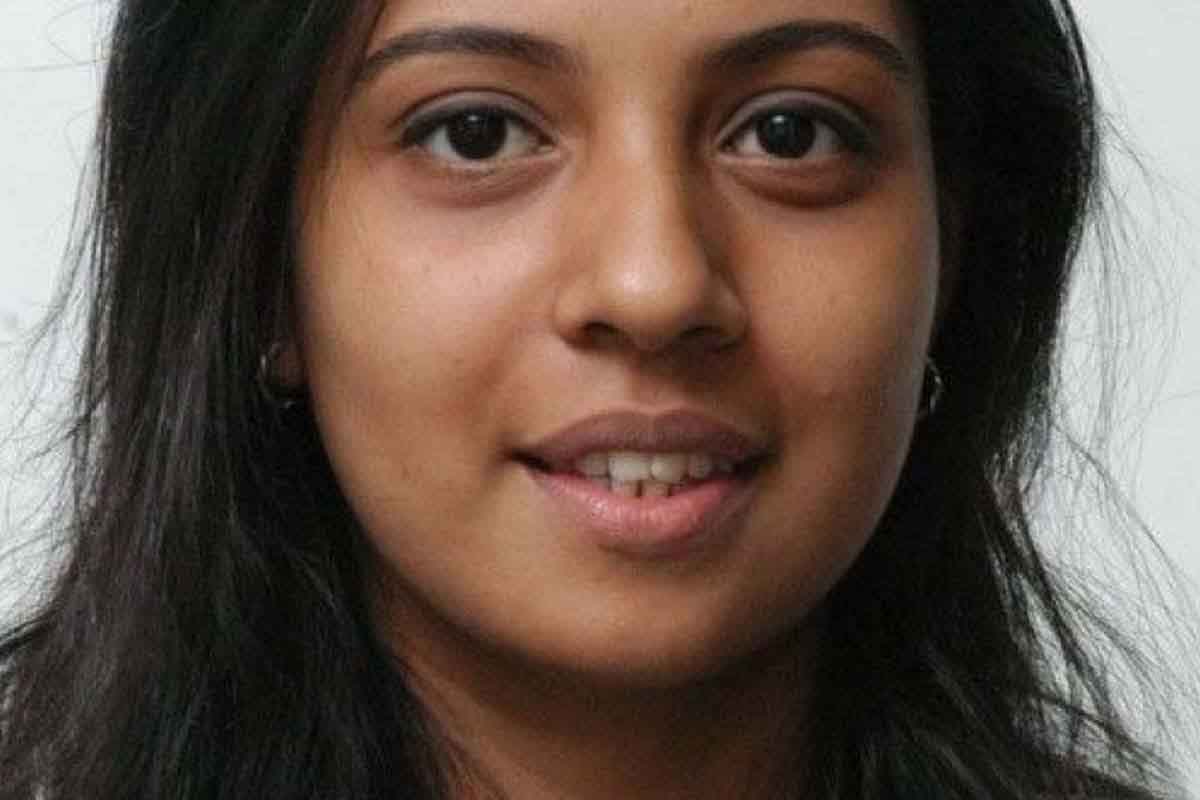 The MT Diamond crew has not attempted to extinguish the fire : Special investigation launched

20A: Serious issues relating to auditing of state-run institutions