All of you know that the xiaomi’s pocophone F1 is featuring latest hardware specs got famous for undercutting smartphone beasts like Samsung and Huawei on pricing.

This year xiaomi’s sub brand Redmi introduced two new phones named Redmi k20 and k20 pro. At the price point of below 400$. People thought midrange phones must be using midrange processors and cameras. That thought has been changed after the pocophone F1’s release.

K20 pro has a beautiful  6.39 inch OLED display (supplied by Samsung) in the front with 20 mega pixel pop up camera shooter.

For the battery department it features a higher average of 4000 mah battery with 3900mah of real capacity. Backed up with 27w fast charging with the charger provided inside the box.

It can charge the phone up to 57% in just 30 minutes. It also has a 3.5mm headphone jack the main missing feature of other Chinese companies such as one plus.

For the interface it has its own MIUI on top of the Android (9.0) pie. The main selling point of this phone is snapdragon 855 processor for gaming and multi tasking.

Its unbelievable to have a killer processor at this price point and We hope to see some good improvements among the competitor’s offerings after the k20 pro release. 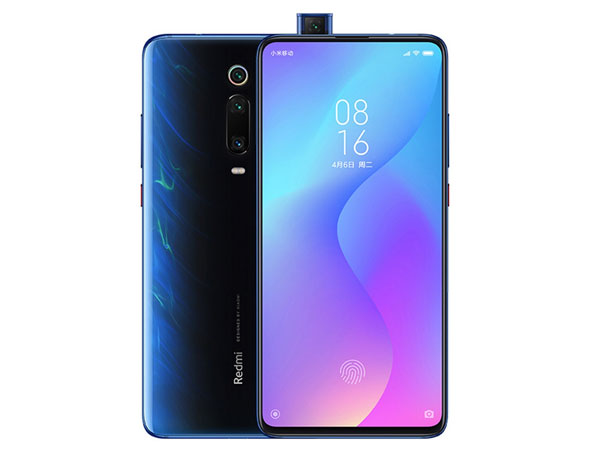 Will this new OS save Huawei from the downfall?